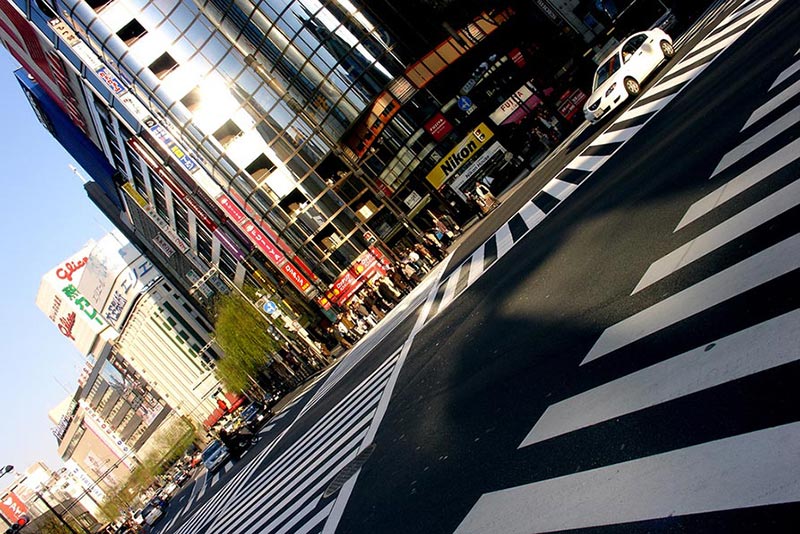 My flight was very good. I only watched two films as the film selection was rather uninspiring: 40 Year Old Virgin (6 out of 10) and Mr and Mrs Smith (5 out of 10).

We arrived at our hotel early afternoon on Saturday and decided to have a few hours sleep and then to head out into Tokyo.

Sadly when I woke up after my nap my cold had set in with force and I felt terrible so I spent my first night in Tokyo sleeping while my colleagues went out.

It’s not quite true to say I spent the night sleeping, more like the evening. I slept until about 11pm when I woke to have something to eat. Unfortunately, I haven’t managed to get back to sleep since and it’s 5.55am on Sunday morning as I type this…

Thankfully the evenings sleep has helped my cold to lift but it’s not helped me to adjust to the time difference.

Anyway… today is Sunday my only full free day here so I’ll be sightseeing whatever my body wants to do about sleeping.

I’m planning to try and see the view from the Metropolitan Government building which is supposed to be very good, the Imperial Palace and the Ginza district. We also want to try and get to the Park Hyatt hotel which is where Lost in Translation was shot and has another great view from the bar.

As you can appreciate I’ve seen little of Tokyo so it’s difficult to form any real opinion yet. On the way in from Narita it could have been any other modern major city except that the roads were strangely reminiscent of those in Gran Turismo.