“We trained hard but it seemed that every time we were beginning to form up into teams, we would be reorganised.

I was to learn later in life that we tend to meet any new situation by reorganising; and a wonderful method it can be for creating the illusion of progress while producing confusion, inefficiency and demoralisation.” 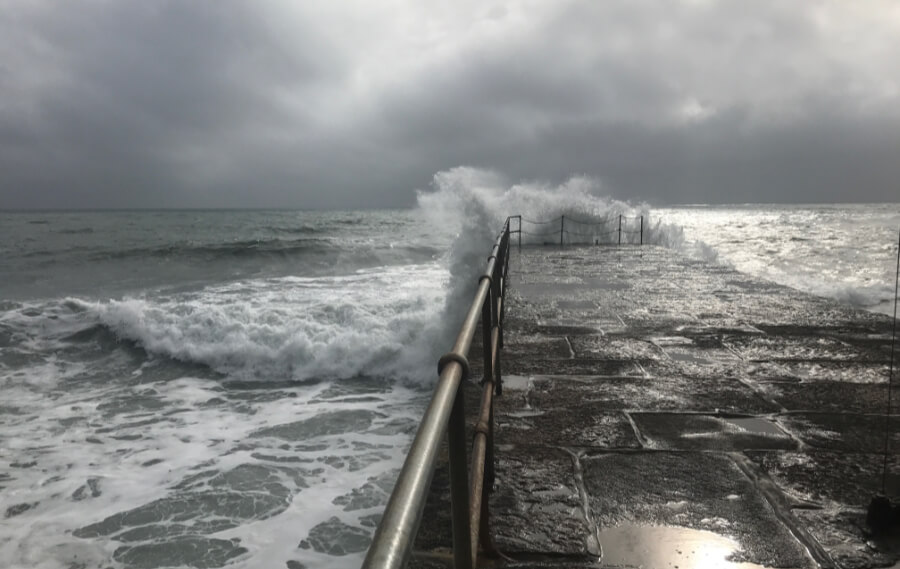 “The cure for anything is salt water: sweat, tears or the sea.”

Baby Driver was a victim of high expectations the first time I watched it; I love Edgar Wright’s films, but Baby Driver left me a little flat.

I watched Baby Driver again this weekend and really enjoyed it this time. I still think it loses its pace in act two, and Kevin Spacey’s change of character and heart seems a leap too far, but it’s such a stylish and fun film.

In multiple scenes Edgar Wright uses the fantastic soundtrack to great effect, synchronising the action and movement with every beat – it’s as if the music is an extra actor.

But the scene that has had me rewatching it on YouTube are the opening credits where Baby does the coffee run – keep an eye on the graffiti and shop names.

How fabulous is that scene? Every element, including the lyrics appearing on and around the street, is timed to perfection. So much fun and explains why a heist movie has a choreographer in the opening credits.

From Casino Royale, which remained remarkably close to Ian Fleming’s first book, through to Skyfall,  Spectre and upcoming ‘Bond 25’ which includes the amazing Phoebe Waller-Bridge amongst the writing talent .

Skyfall is both my favourite Bond film and one of my favourite films of all time. As the film that marked the 50th anniversary of the Bond franchise I loved the references to Bond’s age, and this scene where Bond meets his new Quartermaster is just perfect.

“Were you expecting, an exploding pen? We don’t really go in for that anymore” 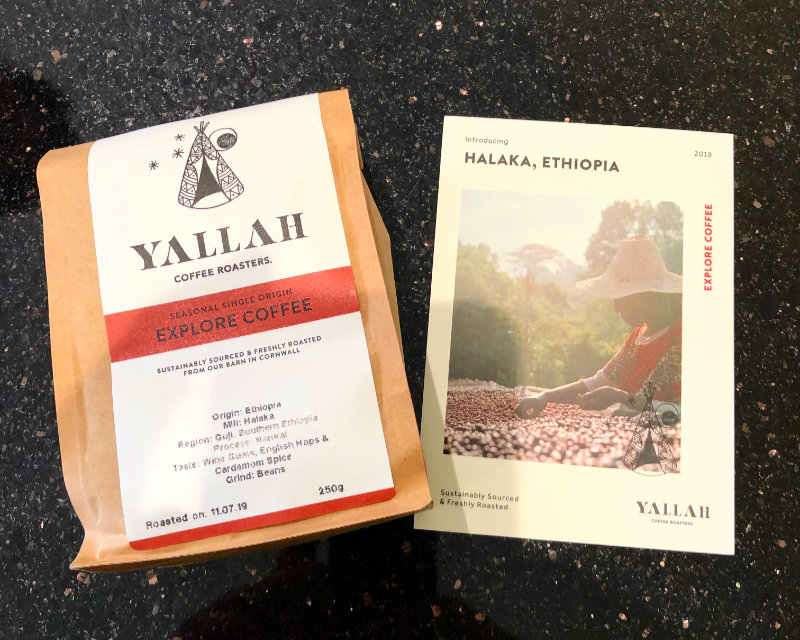 It’s got that classic Ethiopian acidity, but beautifully tempered by lovely subtle fruitiness. The aftertaste is a gift that keeps on giving.