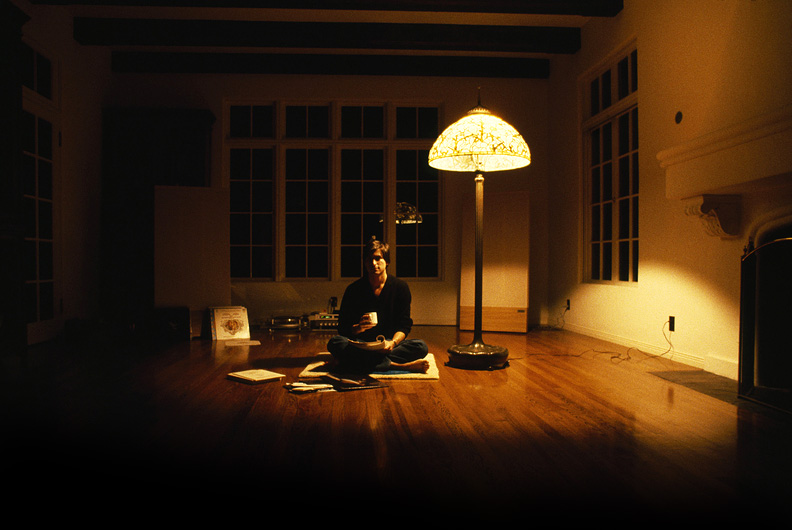 I was up rather late last night, and thought I’d check Twitter on my iPad one last time before heading to bed. I did so just as the news of Steve Jobs passing away hit Twitter; somehow it felt fitting to be watching people express their sadness and thanks on one of the amazing devices he created. As President Obama said in his tribute:

There may be no greater tribute to Steve’s success than the fact that much of the world learned of his passing on a device he invented.

I am an unabashed fan of Apple, and therefore Steve Jobs as they were for many of us inseperable, but I was surprised how I felt on hearing the news; the best way I can describe it is as a feeling of hollowness.

I didn’t know him, I never met him or even saw him present, but I feel I understand him. Every time I use a piece of Apple hardware or software I can see, and understand, his values and passion.

Two of my favourite Steve Jobs philosophies are that Apple products should be “insanely great” and “it just works”.

I’m reminded of these philosophies when I watch my six year old son creating music in Garage Band, export that music to iTunes and then sync it to his iPod. I like to think that Steve Jobs would be as proud and delighted as I am to see him beaming away as he listen to “his music”.

This is Steve Jobs legacy: insanely great products that are a joy to use and bring delight their users.