Where and how to store your Apple Pencil is an ongoing first world problem for iPad Pro users. Apple’s cases and covers don’t include a home for your pencil; except for the eye wateringly expensive Leather Sleeve.

Apple make a very nice looking Pencil Case, but I could never understand why it wasn’t magnetic allowing it to stick to your Smart Cover or Keyboard.

I guess Twelvesouth had the same thought and thus created the PencilSnap – a leather sleeve for your Apple Pencil that sticks to your Smart Cover through the wonder of magnetism.

When I saw the PencilSnap I ordered one immediately. Now, the PencilSnap isn’t cheap; it cost me £35 including shipping, and then there was a further £5 in customs charges, so £40 in all. Suddenly Apple accessories seem almost reasonably priced.

When I removed the PencilSnap from it’s rather nice box I had to check the box for details of the case as I was confused over the PencilSnap’s construction. The PencilSnap is made from leather, apparently, but it looks and feels like pleather or dare I say it vinyl. It certainly isn’t the same quality or feel as Apple’s Smart Cover, and so doesn’t match well visually. 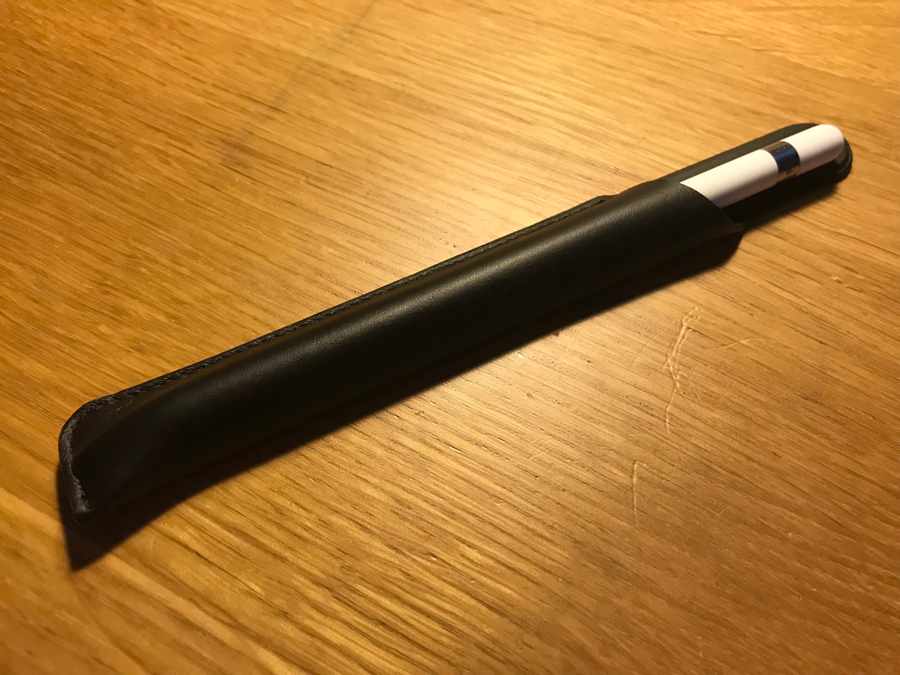 The PencilSnap holds the Apple Pencil securely, very securely. I hope that as the PencilSnap wears in the leather will soften making it easier to remove the Pencil and a better visual match for my Smart Cover.

And speaking of holding securely – the PencilSnap’s magnets are excellent, adhering to the Smart Cover very strongly indeed, there’s no risk of the case falling or slipping off. 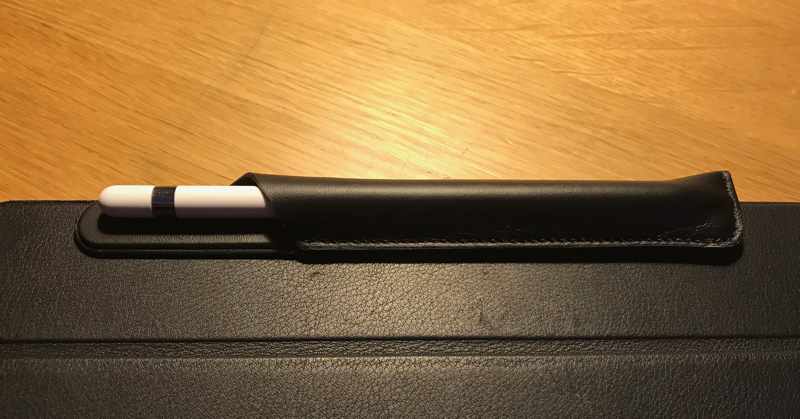 The magnets hold the PencilSnap in one location, which causes another issue with the case – it sits proud of the edge of the Smart Cover when I had expected it to sit flush and parallel with the edge. It’s not a deal breaker as I tend to hold the iPad by the side where the Smart cover attachs, but it’s a little annoying. Again I’m hoping that as the PencilSnap wears in it will be less noticeable.

The PencilSnap is a great idea and functions well, but is perhaps a little let down by the materials and final design, which given the cost is a little disappointing.

Should it improve with wear I’ll update this review.