They say the best camera is the one that you have with you, and these days most of us have a good digital camera with us almost all of the time on our mobile phones.

I have an iPhone 3G which has a 2 megapixel camera, and takes average photographs as demonstrated on my trip to New York. However I was rummaging around on Flicker the other day and came across this photograph: 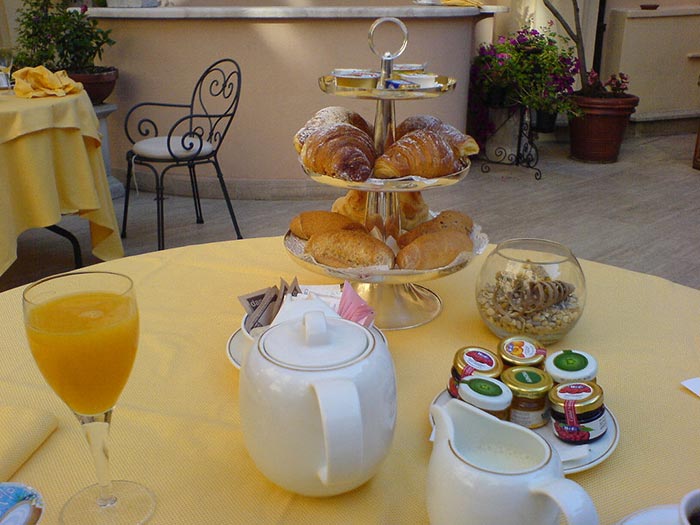 I accept that it isn’t perhaps the greatest photograph ever, or even that I have taken, but for a cameraphone shot I was struck by its sharpness, colour and quality of light. Then I realised that it was taken almost five years ago by a 2 megapixel cameraphone: my Sony Ericsson K750i. 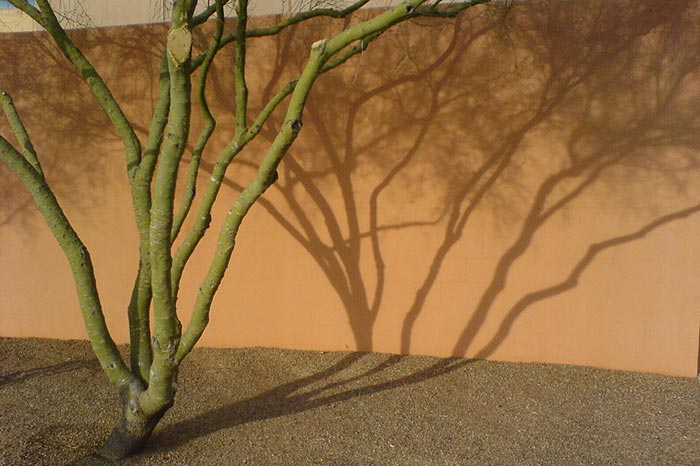 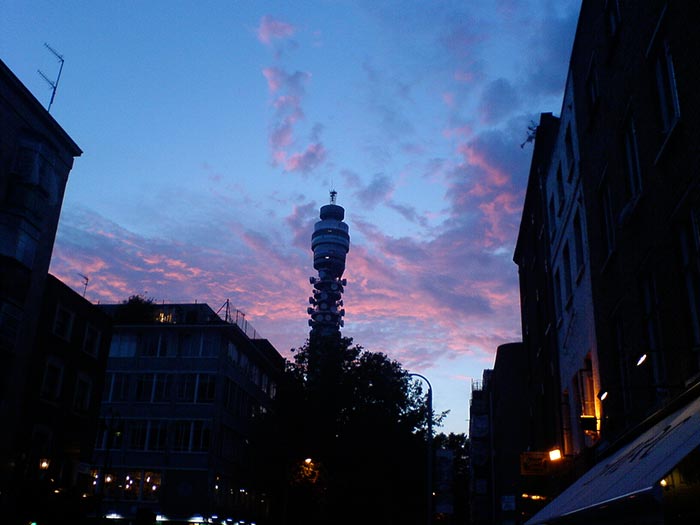 I don’t believe that the iPhone would have taken any of these photographs anywhere near as well; so much for progress.

I’d forgotten about my K750i until I saw these photos, and I’ll admit to having become more than a little nostalgic for it. It was a lovely, compact, solid little phone with, as we can see, a great camera.

It is of course woefully ill equipped compared today’s ‘smartphones’, but it did what it was designed to do very well, very well indeed. It made phone calls, and took great photographs both of which the iPhone struggles with.

I’ll admit when I saw the Buy Button I was rather tempted, and then quickly disappointed when I found that it wasn’t still in the Sony Ericsson store. I guess the spiritual successor is the C902, and I will admit the idea of a good quality camera in my pocket again is very tempting.

And then when you see a K750i running Google Mail I begin to wonder if I really need need an iPhone.