The Return Of The KLF 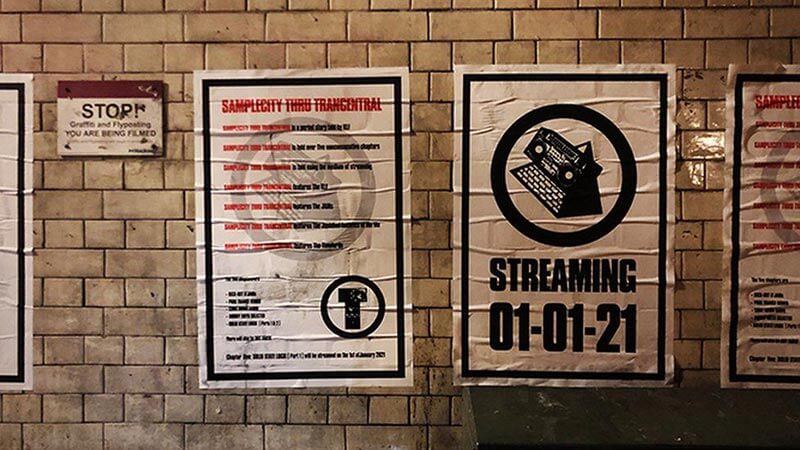 In December 2020 fly posters in Shoreditch London announced the return of the KLF with a non-consecutive series of releases called Simplicity Thru Trancentral.

The first release, Solid State Logik 1, was released onto streaming platforms and YouTube on January 1st and is the closest release yet to a greatest hits. I love that Solid State Logik 1 ends with their legendary, and previously unreleased, BRITs performance of 3AM Eternal with Extreme Noise Terror, which concluded with a voice announcing “ladies and gentlemen the KLF have left the music business”.

After the BRITs the KLF deleted their entire catalogue of music which is why their long overdue return is big news to fans like me.