I’ve seen a number of photo sets on Flickr where people have taken a photograph a day, every day, for a year; I thought it would be a fun challenge to do the same. Being a competitive sort of chap I thought I’d go one better, and take a photograph every day for a year and a day: 365 + 1 = 366 and so Photo 366 was born.

Only after I’d setup a Tumblr site (now closed) I’d intended to use to collect these photos did it dawn on me that 2012 is a leap year, and therefore has 366 days. So I will after all be taking a photograph a day, every day, for a year. Duh.

With my iPhone I always have a surprisingly good camera in my pocket, and I often share photos through , Twitter and Flickr. So I thought it would be good to have a focus for this photography, if you’ll excuse the pun. Having to take a photograph I’l be happy to put my name to will I hope make me look harder for better photographs.

I think my Photo 366 project will be a challenge to keep fresh with interesting photographs. I commute to London at least four days a week, well I say London but my employers recently moved to Angel; a Northern suburb of London, and possibly the most uninteresting, and un-photogenic area of London I’ve visited. So finding subjects worthy of photographing and not resorting to repeated pictures of the London skyline will be a challenge.

In addition to my iPhone I have a nice Nikon point and shoot which I might start carrying with me to allow for more control than the iPhone allows. I’m also hoping to buy another ‘real’ camera this year which will add another element to my challenge.

But to start a journey you must take a single step, and here is my first step – today’s photograph: 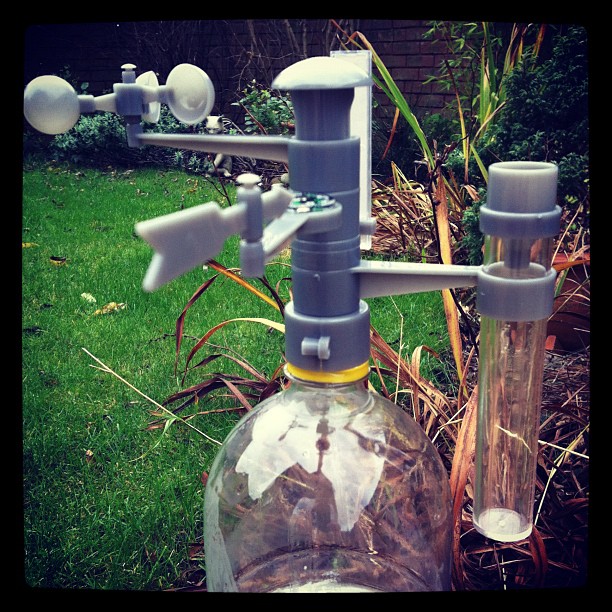