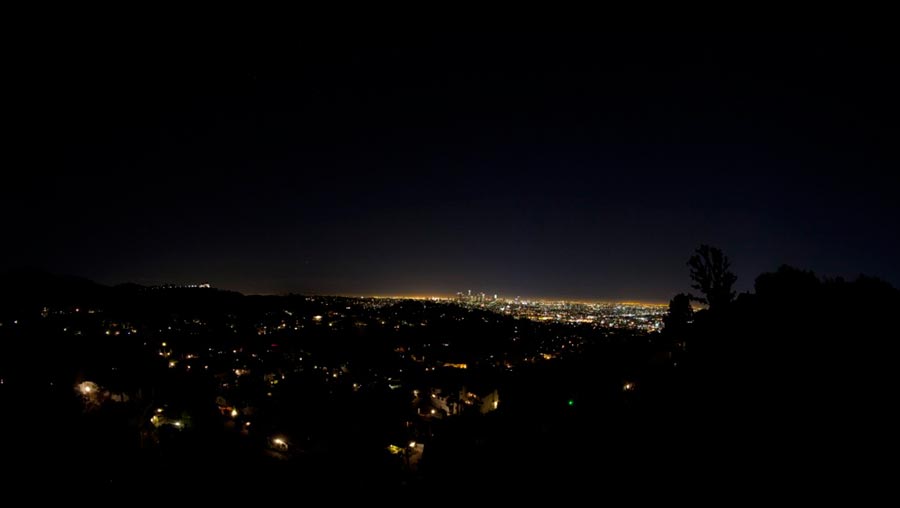 I do love a bit of “ambient gubbins” as Mark and Lard used to call it. From Brian Eno to the Monument Valley soundtrack, ambient music is my soundtrack of choice for working, writing or just staring out of the window thinking.

Over the years Moby has released some lovely ambient music, including ambient versions of his albums Wait for Me and Hotel. Earlier this year Moby released a pure ambient album entitled Long Ambients1: Calm. Sleep.

Of Long Ambients1 Moby said “over the last couple of years I’ve been making really really really quiet music to listen to when I do yoga or sleep or meditate or panic. I ended up with 4 hours of music and have decided to give it away.”

That’s right Long Ambients1 is free and well worth a download.