If there was an election called now in the UK I honestly do not know who I would vote for, and to be honest I don’t actually believe that it would make any significant difference which party won. 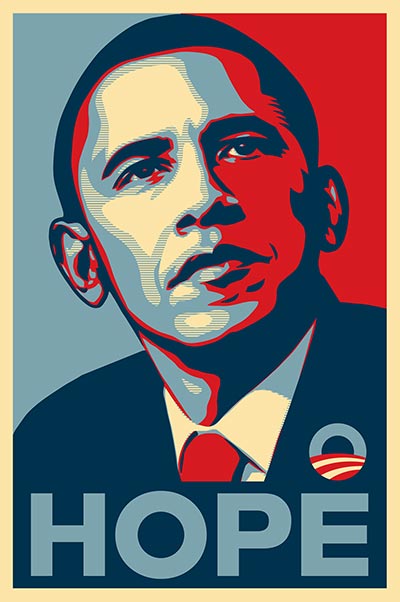 The same cannot be said for the US election; I know exactly who I would vote for and I believe that both candidates will have significant and different impacts upon the USA and the world.

Barack Obama is the first politician I have ever been impressed by. He has a truly Presidential air and I believe that he is possibly the only candidate who has the chance to make America a great nation again.

McCain however seems to be the classic right-wing American WASP we all know and fear. A man who talks always of war and of fighting; is it any wonder that “America is under attack” given the outlook and actions of people like McCain?