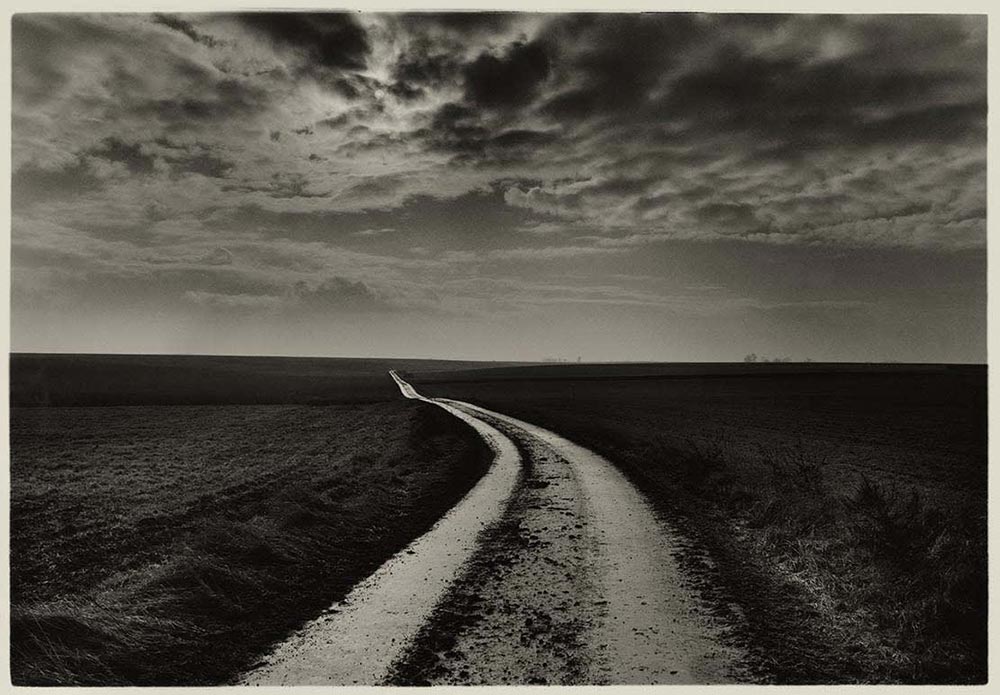 I recently spent a morning at Tate Britain viewing the Don McCullin retrospective.

Don McCullin is one of my favourite photographers; I originally came across his autobiography Unreasonable Behaviour in a book shop and was fascinated by his life and images.

McCullin is perhaps best known as a war photographer, something he’s uneasy about, feeling that his images haven’t done enough to change peoples view of war.

As you walk through the exhibition its hard to understand how anybody that sees these images can not be affected and not understand the insanity and futility of war.

McCullin’s photographs reinforce a long held belief of mine that a single still image capturing the defining moment can convey more emotion and reality than moving images can.

Digital photography is fantastic, but seeing photographs printed large brings them to life in a way no screen can. Don McCullin printed the photographs on display himself. McCullin has always favoured a dark and high contrast finish that I adore, these prints bring a depth and tactility to the images that is hard to describe. You want to touch them as well as look at them.

McCullin’s war photography is extraordinary, but it’s his photography of England I love the most.

From his early street photography in London’s East End to his social reportage of the North in the 70s and 80s and latterly his incredible landscape photography Don McCullin has a unique style that captures the gritty beauty of England and its people perfectly.

To coincide with the Tate retrospective the BBC has made a wonderful documentary following Don McCullin as he revisits the places and scenes of some of his iconic photographs of England.

It was particularly interesting for me to watch him work. I love street photography and having shot a little myself it was fascinating to watch his approach; often he will directly engage with the subject, asking permission to take their photograph, which enables eye contact in the photographs, something I have always felt was a defining feature of his photographs of people.

I was fortunate to see him at The Goodwood Festival of Speed as featured in the documentary and to speak to him briefly.